Terraoil Announces Enhanced Oil Recovery with High Pressure Nitrogen Stimulations
Terraoil Swiss AG, an E&P company with a strong focus on the Mediterranean, announced today that nitrogen injection stimulation has shown to improve oil mobility and reduce water production. The preliminary results are promising and have shown up to a 10-fold increase in oil rate, a reduction in water cut on one well and a more modest, but nonetheless positive response on three other wells. Based on the evidence from the testing trials, the Company is planning to continue the trials with treatments on 5 more wells as needed. The treatments are expected to provide a large, short term boost to production rates.
2
August 2021 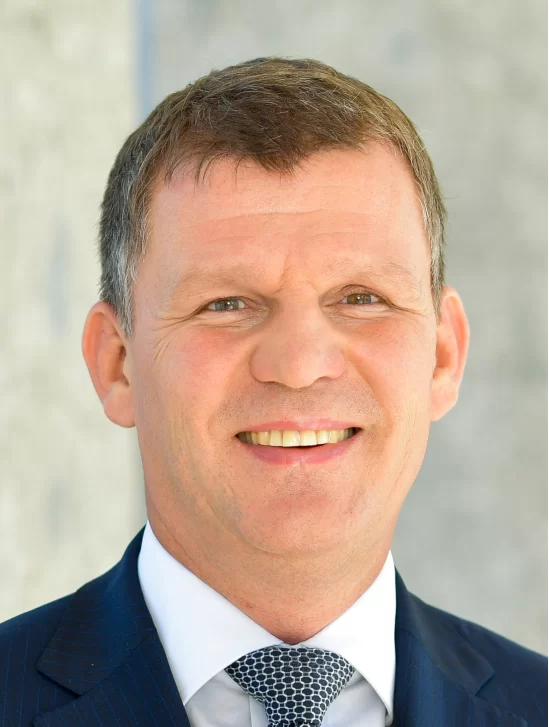 Peter Krempin
Chief Executive Officer
Due to the introduction of significant volumes of nitrogen, surfactants and viscosity which improve the mobility of the oil, we have achieved a natural flow at surface as high as 70 barrels per day. This is significantly higher volumes of oil per day than expected. Therefore, nitrogen stimulations will continue to be utilized in our operations as we evaluate its effectiveness in increasing production at Visoka.
"
If you are an Terraoil shareholder and would like additional information, please contact
Peter Krempin, CEO
T: +41 71 544 01 20
investors@terraoil.swiss
About Terraoil Swiss AG
Terraoil is an international E&P company with a focus to identify and rapidly advance undeveloped transformational production potential through state-of-the-art technology with comparably low production cost.
Legal Notice
This media release serves informational purposes and constitutes neither an offer to sell nor a solicitation or an advertisement to buy any shares of Terraoil Swiss AG in any jurisdiction. This media release does not constitute a prospectus within the meaning of Article 35 et seqq. of the Swiss Federal Act on Financial Services. Investors should base their decision to purchase shares of Terraoil Swiss AG exclusively on the official prospectus, which can be downloaded from the company's website. The shares described in the prospectus are publicly offered in Switzerland only. In addition, investors should seek advice from their bank or their financial adviser.

This media release and the information contained therein are not being issued in the United States of America, Australia, Canada, Japan, the United Kingdom or the European Economic Area and must not be distributed within or to such countries or via publications with a general circulation in such countries.