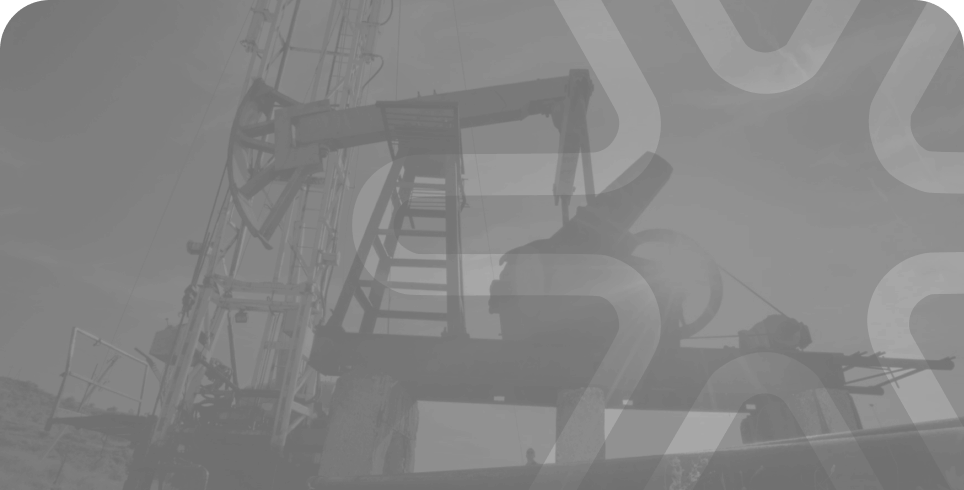 Terraoil has been producing oil in Albania since 2012.
Terraoil uses environmentally friendly primary high standard production methods and applies leading western technology to leverag productivity in oilfields which have historically underperformed due to the use of outdated equipment and operating methodologies. The Visoka Field has been operated by a subsidiary of Terraoil since February 2012 under a production sharing agreement with the Albanian government. The Company has invested over USD 80 million in capital expenditures and operations since 2012. Upon finalization and signing of the production sharing agreements for additional fields with existing production located in Cakran-Mollaj, Gorisht and Amonicë Terraoil will hold 100% interest in four onshore oil fields in Albania. The producing assets, located in the south of the country, deliver medium to heavy oil from fractured carbonate reservoirs.
Terraoil executed the heads of terms with the Albanian government for the Cakran-Mollaj, Gorisht and Amonicë fields in 2018, under comparable terms to Visoka. Current production totals approximately 1,100 bopd across all four oil fields.

Once the production sharing agreements for the new fields have been finalized and signed, Terraoil's combined 2P reserves for the four fields is estimated (by management) at 54 mmbbl. This could be massively augmented by material development upsides and acquisition opportunities. The Company aims to raise total production from 1,100 bopd to over 20,000 bopd. This will be implemented by investing in new technology and state-of-the-art processes which, given the historical underdevelopment of these assets, is expected to provide significant returns.

Terraoil's assets benefit from proximity to developed infrastructure. Being close to Fier, Albania's sixth most populous city, road infrastructure and neighbouring towns provide support for the Company's oilfields and employees. Terraoil currently transports all of its crude oil production to local refineries via truck. Albania has two refineries, Ballsh and Fier, with refining capacities of 6 million barrels and 3 million barrels, respectively. Crude oil can also be transported via truck to Albania's two oil export seaports, Porto Romano and Petrolifera Italo Albanese, where the oil can be exported to Italy or other refineries globally. The ports are suitable for international cargo sizes of 120,000 – 180,000 bbls of oil.

CONTACT US
BOARD
Albania is located in the south-eastern part of the Adriatic basin. Present day topography is influenced by its location along the Dinaric-Albanic-Hellenic arc of the Alpine orogeny, which resulted from the tertiary collision of the African, Adriatic (Apulian) and Eurasian Plates. Albania occupies the deformed eastern Apulian (Tethyan) margin and contains Triassic–Eocene carbonate successions. The architecture of Albania shows a conventional fold and thrust belt divided into distinct geological provinces. Terraoil's focus is on the outer Albanides in southern Albania (Ionian Zone), which are comprised of frontal thrust and foothill structures involving Mesozoic rocks formed as part of the Tethyan passive margin.
ALBANIA GEOLOGY
Albania provides a strong stable operating environment for oil companies. It was accepted as an EU candidate in 2014. Its EU application has made substantial progress and, in the meantime, the country already receives EU development subsidies. It has been a NATO member since 2009 and an ICC member since 2003. With its first multiparty election in 1991, the country became a democracy. Since then, the government is robust. Peaceful elections are run regularly. The country is known for its stable legal framework and employs international arbitration procedures under UNCITRAL rules.

Albania has developed a healthy economy, which is benefitting from far-reaching structural changes being implemented by the government. The GDP growth rate has exceeded 3% since 2016 and is expected to remain strong, according to a World Bank analysis. In the 2017 Index of Economic Freedom, Albania ranked 13th in the world in terms of trade freedom. It has been a free market economy since communist domination ended in 1991.
Operating Environment
BOARD
The Visoka oil field began production in 1963. Cumulative production amounts to over 35 mmbbl (4.5% of mid-case original oil in place estimate of 769 mmbbl) of 10 to 12 API gravity oil. Reservoir pressure is supported by an underlying aquifer. The field was developed historically with over 240 vertical wells. Terraoil has drilled 12 additional horizontal wells, which demonstrate substantial improvement over vertical wells, and provide the data on which to form the basis for an upgraded development plan to drill up to 170 additional oil wells.