Meanwhile, the Board of Directors has also reviewed the Company's compliance policies, procedures, and internal controls in light of the investigation. The Board has concluded that there is no need for updating such policies, procedures, and internal controls. The credit was obtained legitimately, and its proceeds were used in accordance with the legally intended purpose. 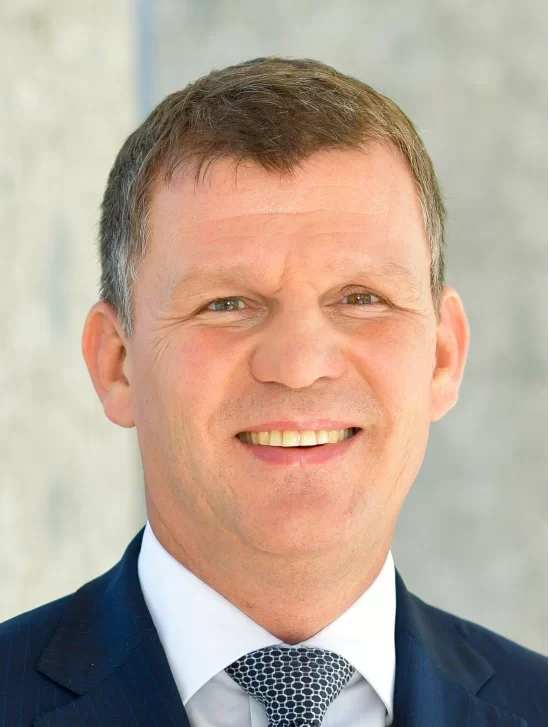 Peter Krempin
Chief Executive Officer
We are extremely relieved with this decision as it proves that the communication we have received over the years from various tax authorities and auditors, has been correct and there was no misconduct from the Company's side.

The coronavirus crisis has injected real urgency into our work as management team and the strength of our recovery will depend crucially on how well we can access the investment opportunities and market financing we need. Moreover, the investigation obviously has taken a big toll on our Company and our employees; hence we are most pleased that we can now fully focus on the future to make our business more sustainable, digital, inclusive, and resilient. We also look forward to a final decision of the Albanian courts by year-end so finally paving the way for completion of the PSA's with Albpetrol, taking over the operations of Cakran, Gorisht and Amonice following our successful bid for these oilfields in 2018.

"
If you are an Terraoil shareholder and would like additional information, please contact
Peter Krempin, CEO
T: +41 71 544 01 20
investors@terraoil.swiss
About Terraoil Swiss AG
Terraoil is an international E&P company with a focus to identify and rapidly advance undeveloped transformational production potential through state-of-the-art technology with comparably low production cost.
Legal Notice
This media release serves informational purposes and constitutes neither an offer to sell nor a solicitation or an advertisement to buy any shares of Terraoil Swiss AG in any jurisdiction. This media release does not constitute a prospectus within the meaning of Article 35 et seqq. of the Swiss Federal Act on Financial Services. Investors should base their decision to purchase shares of Terraoil Swiss AG exclusively on the official prospectus, which can be downloaded from the company's website. The shares described in the prospectus are publicly offered in Switzerland only. In addition, investors should seek advice from their bank or their financial adviser.

This media release and the information contained therein are not being issued in the United States of America, Australia, Canada, Japan, the United Kingdom or the European Economic Area and must not be distributed within or to such countries or via publications with a general circulation in such countries.