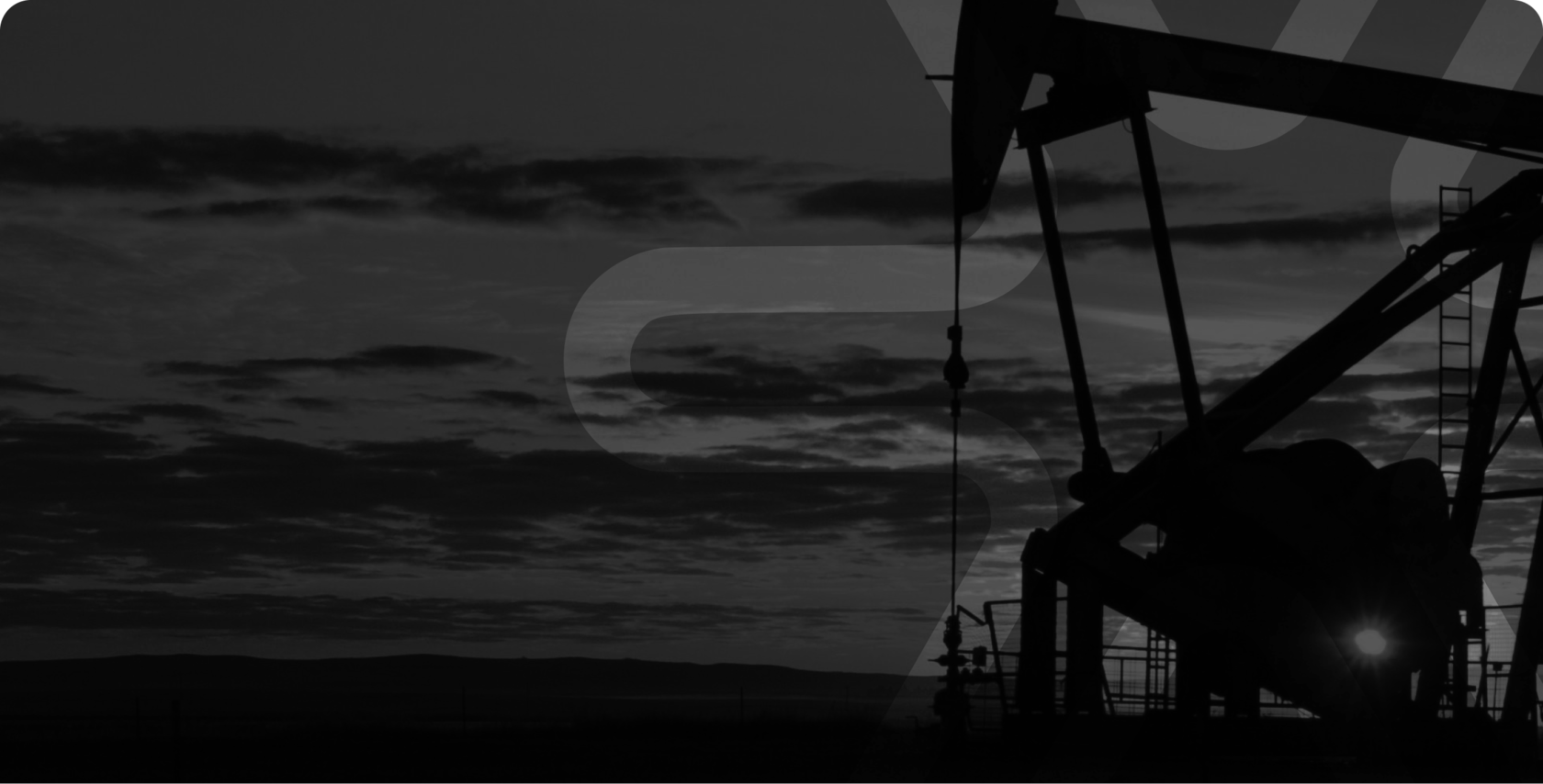 Terraoil is a uniquely positioned onshore Albanian oil producer that has been operating in the country since 2012.
Over that period, it has produced over one million barrels of oil and, in 2016, Terraoil was selected by the Albanian government as the country's best foreign investor.

The Company owns the Visoka oil field and in June 2018 signed heads of terms on three additional agreements for the Cakran-Mollaj, Gorisht-Kocul and Amonicë oil fields. Current combined production from these four fields is approximately 1,100 bopd. The Company expects to finalise production sharing agreements granting it full rights to produce and develop the new fields before in kate 2021/ early 2022.

The acquisition of the Cakran-Mollaj, Gorisht-Kocul and Amonicë oilfields will help enable Terraoil to achieve significant synergies and efficiency gains. With the right funding and strategy, Terraoil aims to raise production to over 20,000 bopd. A disciplined investment and development program, economies of scale and low onshore operating costs are expected to result in high margin barrels.

Terraoil's highly experienced management team is well respected within the industry and has a proven track record of operating in both heavy oil and in Albania. 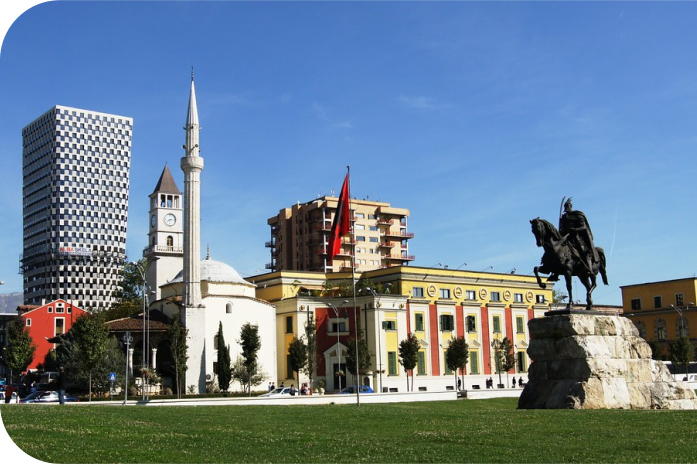 Albania's unique history has resulted in a vastly underdeveloped heavy-oil resource. Terraoil's management team hopes to continue its record of realising the great potential of the country's oil resources through further investment and new technology. Albania's strong economic growth and status as a European Union candidate also provide the Company with a positive operating environment to continue the development of its business
Terraoil's strategy is focused on becoming a leading oil producer in Albania while providing significant returns for shareholders.
In addition to Visoka, including the acquisition of three new oilfields (Cakran-Mollaj, Gorisht-Kocul and Amonicë), Terraoil aims to increase current production levels from a total of approximately 1,100 bopd to over 20,000 bopd. Utilising the team's vast experience and expertise in heavy oil production and based on its previous success in the country, the Company is pursuing a multi-pronged strategic plan to develop existing fields to establish significant cash generative production. The implementation of modern oilfield management techniques and equipment will be accomplished by:


The Company is also pursuing the acquisition of additional oilfields in Eurasia and other areas which have existing or near-term production and proven 2P reserves.

VISION & STRATEGY
VISION & STRATEGY
The Board and Management Team see great potential in Albania and since operating in the country, Terraoil has formed a strong relationship with the local councils and national government. By using these relationships and further enhancing the Company's reputation in the country, Terraoil will continue to assess other potential opportunities in Albania.

Terraoil maintains a strong ethic of operating to the highest health, safety, environmental and social standards while profitably developing energy resources within the region. 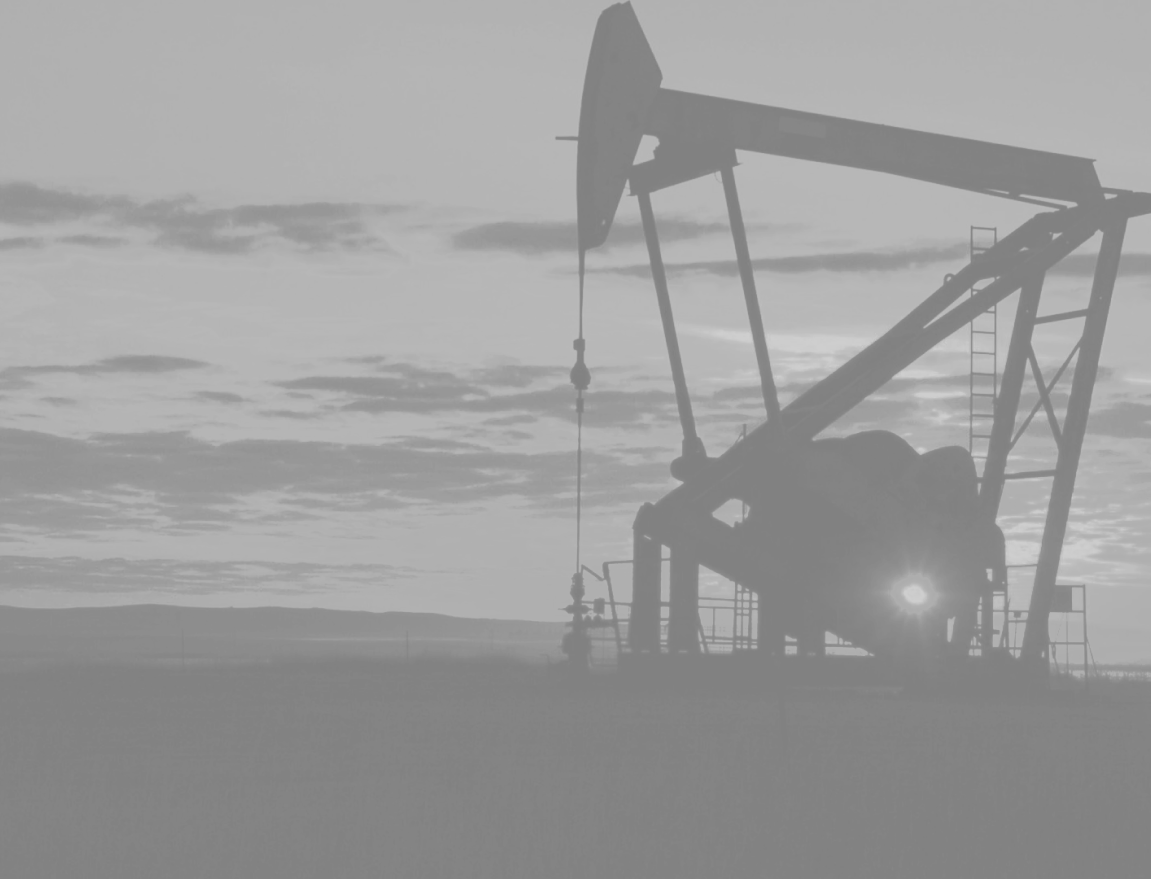 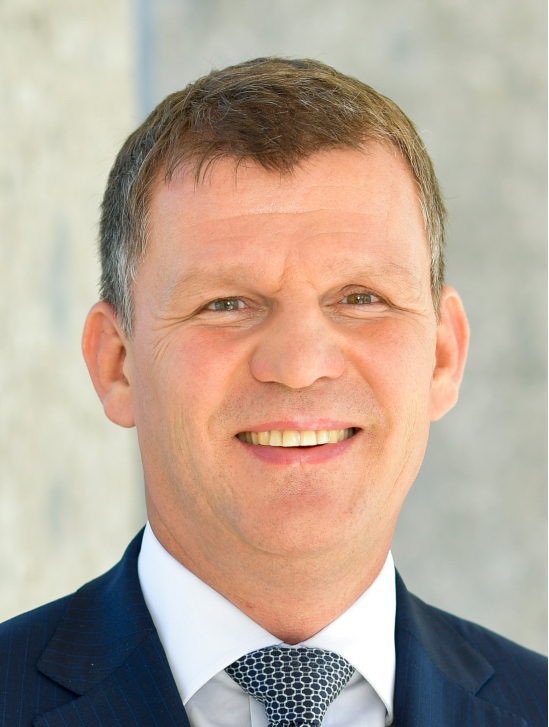 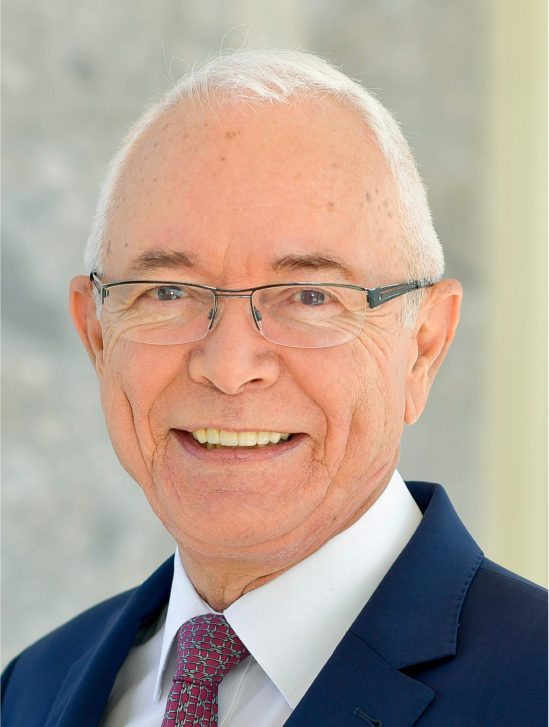 Mr Silvio Campestrini joined the Group in 2016. He is also Managing Partner of AAA-Corporate Finance Advisers Ltd, a position he has held for the last 18 years. Prior to joining AAA-Corporate Finance Advisers, Mr Campestrini was the Head of Mergers and Acquisitions at OBT AG for two years, Managing Director of MFC Merchant Investment bank AG for two years, Deputy Director of Corporate Finance at Ernst & Young for three years and Chief Financial Officer at Curti Medien Holding AG for seven years. He has also been posted on various international assignments including with Jurg Marquard Holding in Poland, UTC International Holding in London and Siber Hegher & Co in Hong Kong. Mr Campestrini has attended Höhere Wirtschaft- und Verwaltungsschule in Zurich and Harvard Business School.
Silvio Campestrini
Member 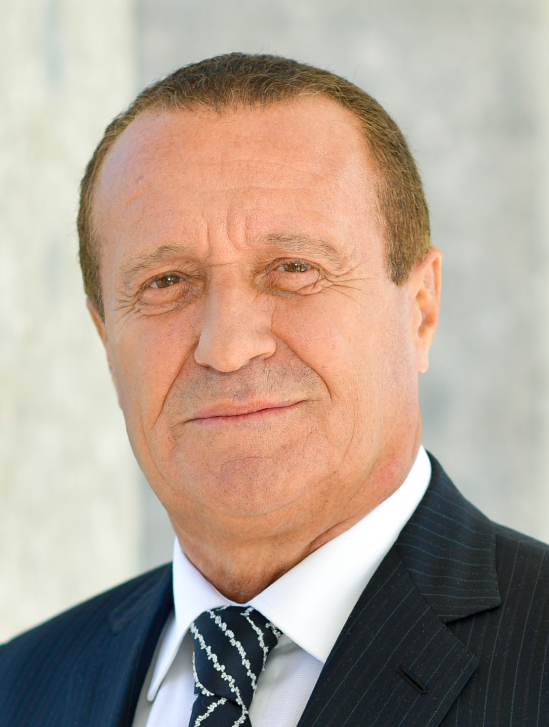 Mr Shefqet Dizdari joined the Group in 2011. Prior to joining the Group, he worked as a private practice lawyer, public prosecutor of the Chief of Investigator's Office, High Officer in the Military Academy of Force Reserve and Head of Chrome Recovery State Enterprise. Mr Dizdari attended the Faculty of Political and Juridical Sciences at the University of Tirana and the Military Academy of Force Reserve.
Shefqet Dizdari
Member
Chairman
Hans-Peter Vogt
Hans-Peter Vogt was elected as Chairman of the Group in December 2016. Hans-Peter was General Secretary of the Department for Construction (State of St. Gall), Chief of Staff of the Investment and Trading Division of Swiss Volksbank, Co-Head of Winterthur-Life, Member of the Executive Board of Thurgauer Kantonalbank and of Kaiser Ritter Partner Private Bank (Liechtenstein). He also held a number of senior positions in private equity, real estate and investment funds and was Chairman of a listed German plant producer for biogas power plants. Hans-Peter Vogt is owner of HENISA Wirtschaftsberatung GmbH in St. Gall. Mr Vogt received a Master's of Business Administration and Law from the University of St Gall and has completed the Senior Executive Programme at Stanford University and the Executive Marketing Camp at INSEAD at Fontainebleau. 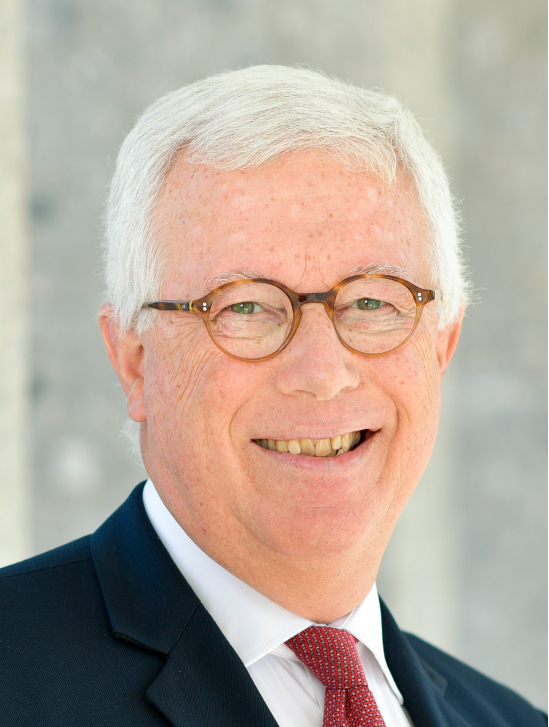 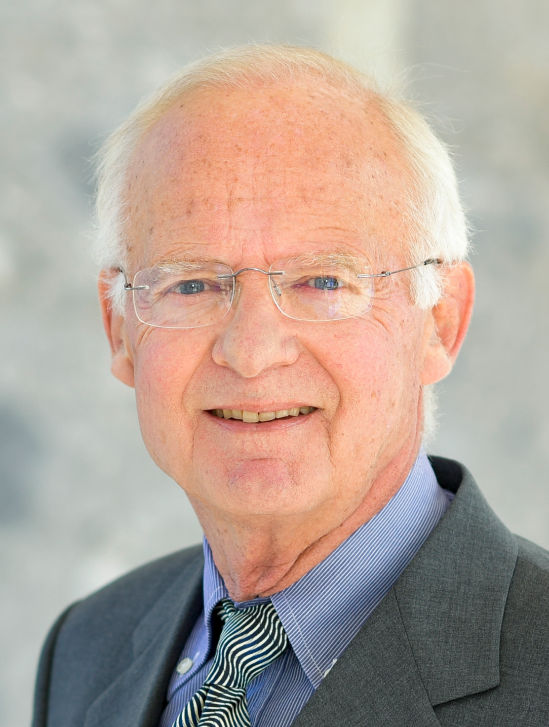 Dr Frank Gregor Wettstein joined the Group as a director in 2016. Prior to joining the Group, he was a Head Private Banking at Arab Bank (Switzerland) Ltd Zurich office between 2008 and 2012 and the Head Private Banking at Bank Frey & Co AG between 2005 and 2008. He has also held management positions at Bank Vontobel AG, and general management positions at CS Life and Credit Suisse, Monaco. Mr Wettstein received his business doctorate from the University of Zurich, an MBA from INSEAD Fontainebleau and attended the Advanced Executive Program at the Swiss Banking School. 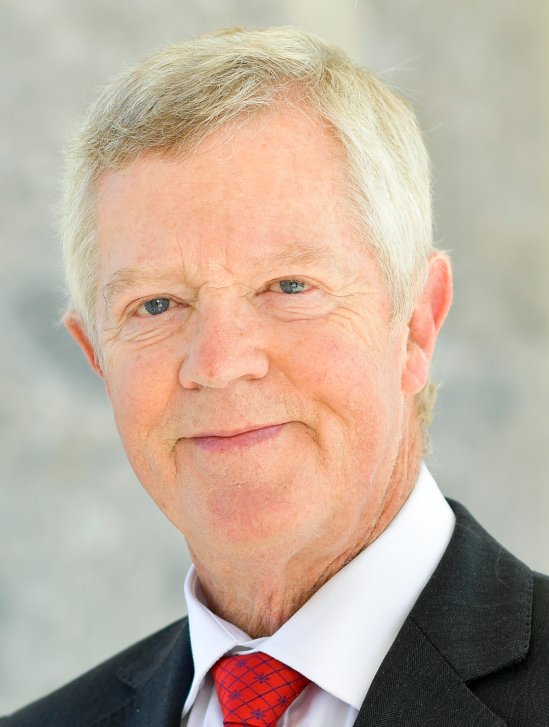 Peter Clutterbuck joined the Group in 2015. He is also Managing Director of Global Energy Consultants Ltd. Mr Clutterbuck has extensive experience managing heavy and viscous oil developments in countries including Russia, Kazakhstan, Azerbaijan, Poland, Lithuania and Vietnam which used Soviet era petroleum technology. He worked for the BP group in operations management for 15 years in Abu Dhabi, UK North Sea, and Alaska. Subsequently, Mr Clutterbuck was the Chief Executive Officer of four listed oil companies and has served on the boards of four AIM oil companies. His heavy oil experience includes fields in Colombia, Alaska, California, and Madagascar. Mr Clutterbuck served on the Board of the Society of Petroleum Engineers (SPE) in London. He holds a Master's degree in Engineering from Cambridge University. 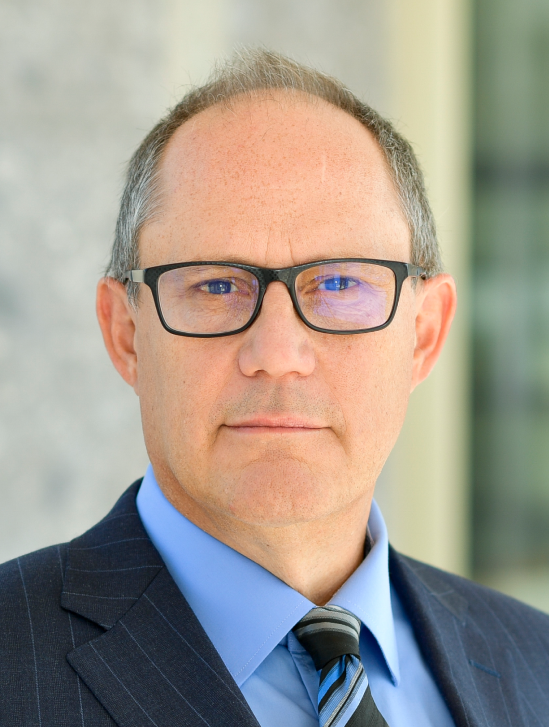 Mr Bayne Assmus joined the Group in 2018. Prior to joining the Group, he worked for Bankers Petroleum Limited in a variety of positions including Vice President, Engineering & Operations, Deputy General Director VP Production & Operations and Vice President, Production & Operations. He has also worked at Arcan Resources Ltd, Harvest Energy, Encana Oil & Gas and Petroversa Resources Ltd. Mr Assmus received a Bachelor of Geological Engineering from the University of Saskatchewan. He is a Professional Engineer, APEGA member and SPE member. 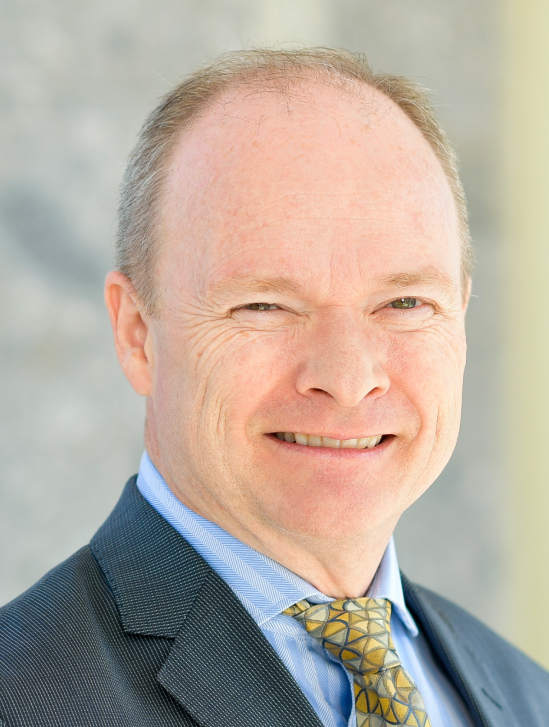 There are currently no vacancies available. However, we are always keen to meet energetic and talented professionals who would like to join our team. 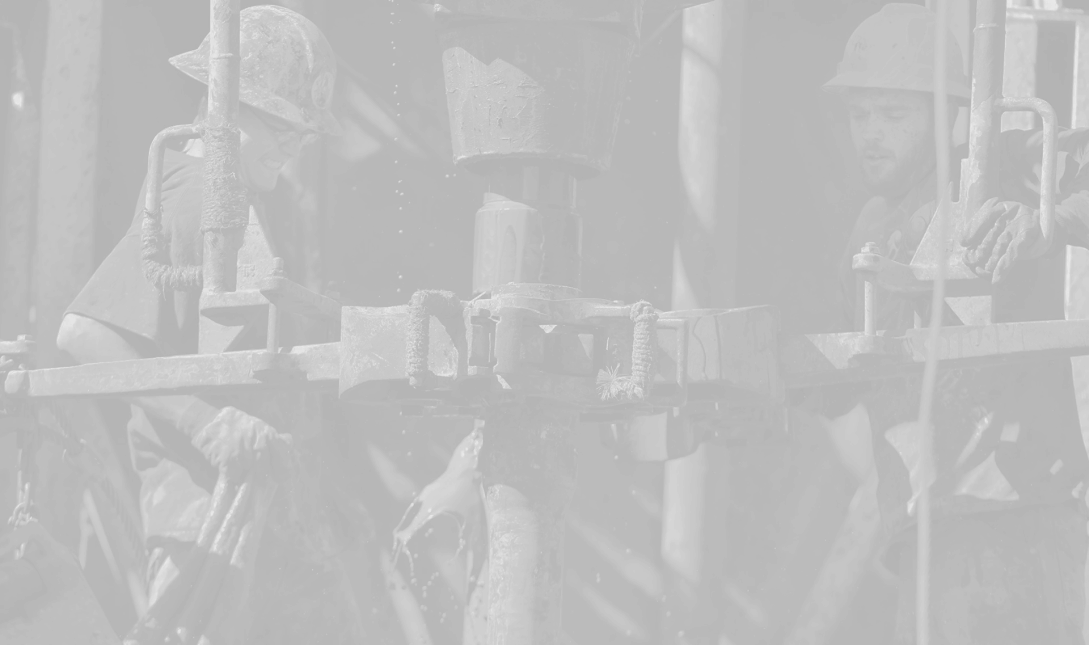